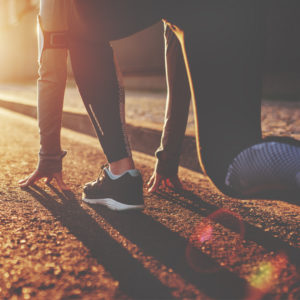 The question I have been asked the most often since last November is this: “What can I do to help?” Being keenly aware of what happened, of how the fundamental American right of one man, one vote was betrayed to gain an unjust outcome, millions of good Americans want to do whatever they can to right the wrong we suffered. The Democrats love to find victims where they don’t exist, but we have truly been victimized.

All we want is justice to prevail, but where do we begin. Let’s start by cleaning out the dreck that exists among us in the House of Representatives. There is no way to retake the USA without getting rid of those who are masterful at talking the talk but, when push comes to shove, abandon us to vote with the anti-American Democrats. They call themselves Republicans, but they are as deceitful and deceptive as Pelosi. Being as corrupt as they can be, we must never again allow any of these Quisling Republicans to be counted among the faithful.

In principle, you probably agree, but my statements have been ethereal. That’s the last thing we need. We need practicality, so let’s begin by making sure that every Republican who voted with the Democrats to remove President Trump from office is not reelected. The way to do this is to support a candidate in the next primary who opposes these treacherous Republicans. Your support and activity against the following list of people is vital for the future of our republic. It’s something you can do and should do.

Let’s start with this group and add to it. Find a worthy, honest candidate and go after the following, refusing to support them inder any circumstances:

Not one of the candidates should receive your support. If you do support them, justifying it as the “better choice between two evils,” remember the key word is evil. Starting today, this is our chance to do something of value, something that will restore America to her greatness. Let’s wipe the dreck from our shoes and move forward without these treacherous Representatives.