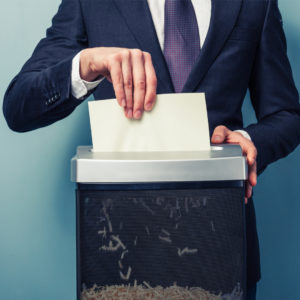 What holds a nation together? What keeps it from just falling apart or ceasing to exist? Although deeply flawed, it’s the Crown in the United Kingdom, which establishes loyalty to Her Majesty, Queen Elizabeth. In the United States, it’s allegiance to shared values—to the Constitution, the Rule of Law and the American way of life.

When this happens, as it most assuredly has in our last Presidential Election, how can confidence in the electoral process ever be restored? It’s similar to a marriage. When one spouse becomes unfaithful, trust is broken. Once broken, it is difficult to be restored. The same is true for a nation. When faith in the election process has been undermined, as it has been in 2020, it will be difficult to ever restore confidence again.

As evidence of what happened to flip Arizona, Georgia, Pennsylvania, Michigan, Wisconsin and Nevada from Trump to Biden comes to light, only the uninformed, complete fools or those who are willfully obtuse continue to believe Biden’s victory was legitimate. To hide what really happened, those responsible for the illegal activity in Arizona and Georgia have shredded the actual paper ballots to coverup their crimes.

They did this knowing they would never be held accountable for tampering with evidence, obstruction of justice or contempt of court. Those who believe they will be held accountable are equally as naïve. The chances of this happening with the Department of Justice, the FBI and state officials is almost nil. Playing it straight hasn’t happened in years. Our entire system of justice is blatantly corrupt.

At this point, the Deep State, who are the depraved Children of Darkness, control the machinery of the federal, state and even local governments. With them, there is no honor, no justice and no impartiality. In their malice, they smile, thinking it will never end, but their days are numbered. We, the American people, have finally had our eyes opened. Having become enlightened, we will not continue to submit to this unrighteousness for much longer. Count on it.