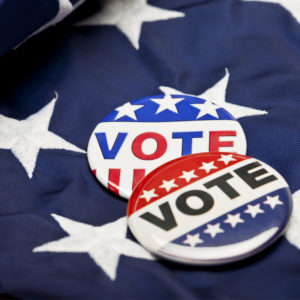 In 2020, I intend to put forward a massive personal effort to reelect President Trump to a second term. If you wonder why I would do that. It’s because he deserves it; that’s why.
More than any other President in my lifetime, he has kept his campaign promises to those of us who supported him in 2016. He has scrupulously appointed Conservative judges, transforming the third branch of government in the process. He has rebuilt the military, making the United States the undisputed world leader in armaments. By dismantling the business-choking regulations of the Obama administration, particularly in the energy sector, he has increased our national wealth by more than $11 trillion is just three years. During his Presidency, the markets have gone up 57%, benefitting more than 150 million Americans.
Trump has done all of this while simultaneously having to fight the obstructionist Democrats every inch of the way. Now, it is our turn to fight back and stand with the President. I, for one, intend to do just that. We have significant work yet to do, including securing the Southern border, draining the swamp, and bringing the Deep State criminals from the Obama administration to justice.
To accomplish this will require significant hard work, but it will also be a lot of fun. Like Trump, I believe in American exceptionalism. Also like him, I stand firmly against the detestable worldview of the Progressives who hate us and everything we cherish.
Putting God, family and country before everything else, we have an opportunity truly make America great again. I intend to work diligently to make this happen, and I know many of you will join me in helping to accomplish this goal. #MAGA
By: Jack Watts
Posted in Articles, Government and tagged 2020, election, president, re-elect, trump