COMMON SENSE: What do these three women have in common? They are all Conservative. Two of them are 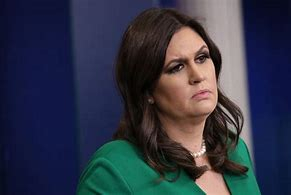 officials in the Trump administration, and all three have been publicly harassed in the past week because of their political beliefs.
Sara Sanders, Trump’s Press Secretary, and her family, including children, were refused service at the Red Hen restaurant in Lexington VA. Kirsten Nielsen, the Secretary of DHS, was screamed at while quietly eating her dinner at a restaurant near her office. Pam Bondi, Florida’s Attorney General, was accosted by three men, when she and her boyfriend tried to attend a movie about Mr. Rogers in Tampa. 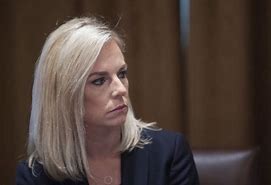 What has our nation come to that it is okay to verbally assault women who are doing nothing more than going about their business peacefully? How can such behavior be cheered by the Progressive Left? What has warped the minds of the mainstream media, and even a Congressional Representative, so much that they would cheer such despicable behavior?
How can such hatred be championed by a huge section of the Democratic party? Do they foolishly believe that such behavior is a winning strategy for the midterm elections? If they do, they are in for a huge surprise. Perhaps opening the door for women has become unfashionable for many in the twenty-first century, but screaming at women in public, using extreme vulgarity to do so, has not. 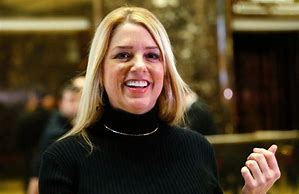 To his credit, Senator Schumer condemned this kind of behavior from the Senate floor, but his disapprobation is too little and much too late. The dam has been broken, and I suspect there will be a flood of such behavior, as one fool after the other tries to make a name for himself or herself by viciously intimidating Conservative leaders. Is this a sad day for America? You bet it is, but I predict the backlash against it will be enormous. The Democrats will suffer greatly for being this dishonorable. Until November, we will see Rep. Maxine Waters (D-CA) in one campaign ad after the other, calling for people to harass Trump’s leadership team, telling her embittered audience that God is on their side, which He certainly is not.
Posted in Articles, Government