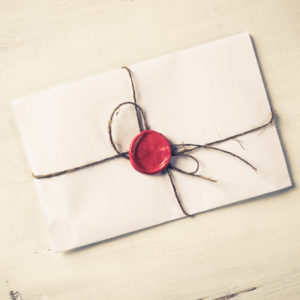 President Trump:
I do not know what the future holds, but I do know how faithful you have been to the American people from day one of your Presidency. When you came into office, your greatest attribute was you were not Hillary Clinton. I knew how bad she would be for our nation, so voting for you wasn’t even a close call. I liked what you said, and hoped you would keep some of the promises you made to your voters.

Honestly, I would have been satisfied if you had kept a third of them, but you went far beyond all of my expectations. It was like you woke up early each day and said, “What promise can I keep today?”

No other President, including Ronald Reagan, has been as faithful to his word as you have been. Thank you for doing what you said you would do.

Nevertheless, I think you have done something even more important, even though it was unintended. By standing strong against globalism, Socialism, Communism, anti-Americanism and anti-Christianity, you have helped millions of Americans find their voices. Because you fought back, you provided a model for the rest of us to emulate and, believe me, we will follow it.

Right now, those who are two-faced are using your situation to trash you, which isn’t surprising. That’s what disingenuous people do, but I wanted to do something different. I wanted to use the same opportunity to let you know how much normal, simple Americans like me love and respect you for what you have done to bless the USA.

Thank you from the Bottom of Our Collective Hearts,