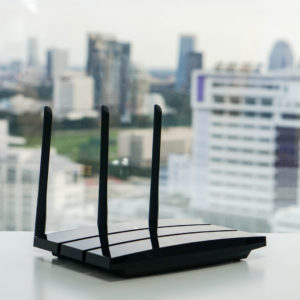 Trump gets it. If we don’t correct 2020, there will never be a fair and honest election again. The USA will cease to exist.
He mentioned that the Maricopa County Election Board has failed to adhere to the subpoena to turn over the routers from the election. Since everything else has been uncovered, why are they obstructing justice about the routers? Why have they chosen this issue to take a stand?
It’s because the routers will definitely prove that there was election tampering by foreign nations, especially China. That the Maricopa County Election Board knowingly and willingly allowed the Chinese Communist Party to change votes in a U.S. Presidential Election is out-and-out treason, and the Election Board knows it.
This information must be produced. The American people have a right to know exactly what happened. We demand that they obey the law and honor the subpoena. If they don’t, incarcerate them until they do.
Posted in Articles, Government